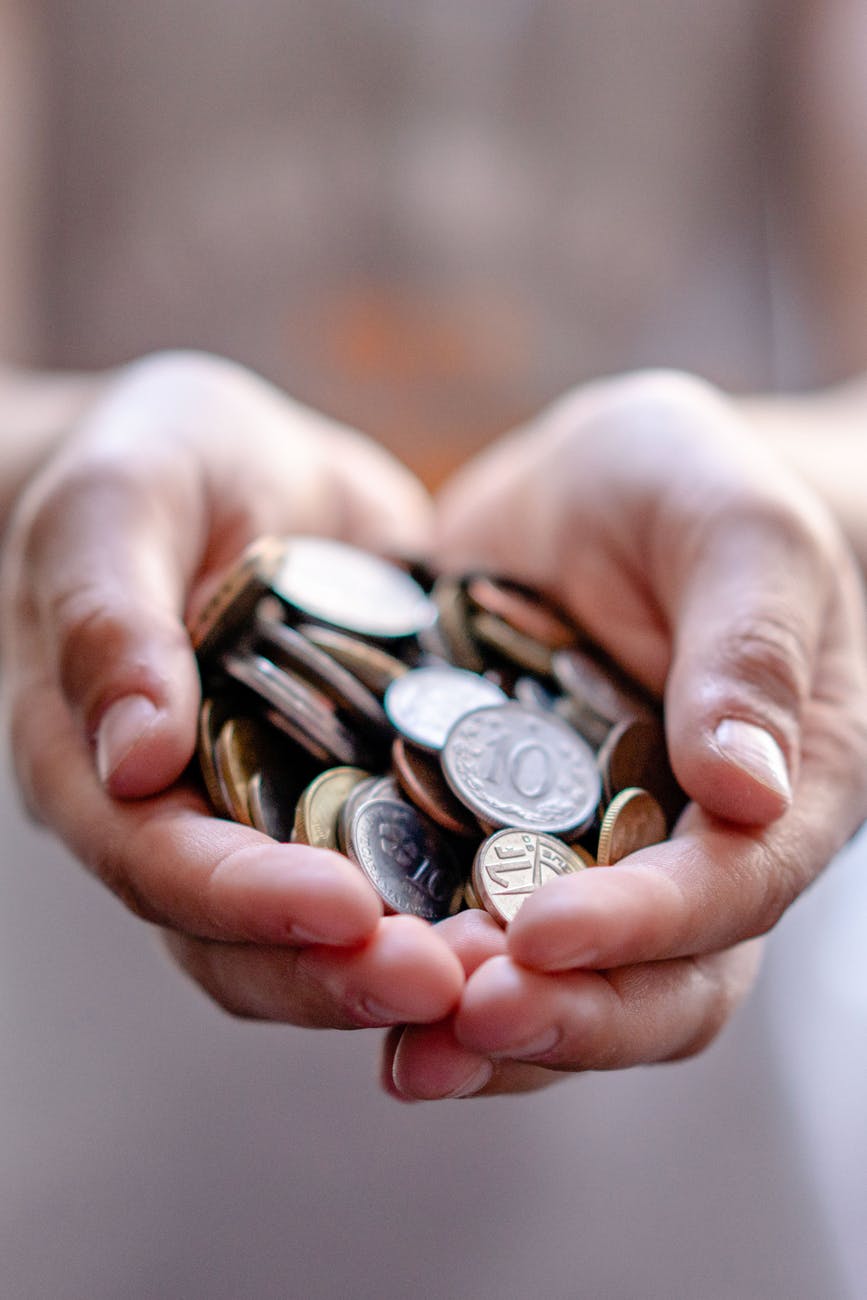 Well hello all my lovely readers.

I am still posting from my holidays in Cumbria so fewer posts than usual, but I will be back in the Midlands and my home on Saturday where normal service should resume. There has been a lot going on, the details of which I won’t go into here; suffice to say I haven’t been in a frame of mind conducive to writing.

However, I do have a small selection of things I would like to write about at some point safely contained in my phone notebook, which has really come in handy here. Therefore the topic up for discussion tonight is as the title says, “Crying over cheese”.

So what do I mean exactly?

I’d like to tell you a brief story about a woman (me) and a whirlwind of emotion in my Sainsbury’s local.

Sometimes when we are particularly poorly, we find certain activities more difficult than others. I remember, around the time in question, I was struggling to get on my feet financially after moving in by myself for the first time and navigating the benefits system. I won’t get into the Devil that is the benefits system here, mainly because it is way too depressing, but suffice to say I was somewhat short of funds.

I had received some help from my family for most costs at the beginning (I am incredibly lucky in that regard) but as someone who was reclaiming or even discovering my own independence for the first time in my life at the ripe age of 38, this help was soul-crushing to me. At no point was I made to feel guilty for accepting some help, except from my own head, my pride to be exact; and although I do agree with the adage that comparison is where madness lies, it certainly didn’t stop me from considering myself a failure compared to the other people in my life.

The back breaking straw turned out to be what should have been a fairly benign trip to my local Sainsbury’s. I walked around with my basket, looking for things that were reasonably priced or that could be spread out as a few meals rather than just one. One of the things at the top of my list was low-fat cheese – note the low-fat part – I had to have low fat because since having my gallbladder removed a couple of years ago my belly can’t process fat at all well, so it’s low-fat or no fat only. After some looking at the cheddar, I found the only low-fat block that was in the fridge; and…..I couldn’t afford it. It was four pounds and something pence, not sure exactly, but I simply couldn’t justify spending that kind of money on one block of cheese. I placed it back and stood a second, trying desperately to think of some other money pot I could squeeze a fiver out of. It was a pointless endeavour; at that point I was scraping the barrel as cleanly as possible, it just wasn’t happening that day.

And then I began to cry. Thankfully it was still compulsory to wear a face mask in the supermarket, so most of my tearful face was visible to any other shoppers. The mask stifled some of the little sobs I was trying to keep in too. I just remember thinking that moment, “What if this is all my life is going to be from now on? Counting the pennies to buy a lump of mature cheddar”. I finished my shopping sombrely and headed home.

The thing is, when I got home, had a brew and sat down for a while, I started to think of the lunacy of that scenario.The first things I thought was how it was just fucking cheese. The world would still turn without it. But on really getting down to brass taxes, I wondered about the kind of world in which we live unable to afford the most basic of items. Being poor isn’t a shameful thing, and yet for those of us that struggle to get by, it is hard to not to feel deflated and embarrassed.

But I’m here to remind you that you are doing the best you can in a difficult climate. I know it’s hard to believe that sometimes, but you really are. If you have to rely on a foodbank for essentials, or go without sometimes because you can’t afford to eat some days, you are a fucking warrior. Being poor is a club that so many of us are in and you have to do what you need to do to survive. Don’t be too embarrassed to ask your council if they can help you in ways you don’t already know about, don’t be ashamed to email your local MP to ask what can be done to help the poorest in our society.

In fact, don’t be ashamed of scraping by, at all. You are far stronger than you realise.

Love to you all